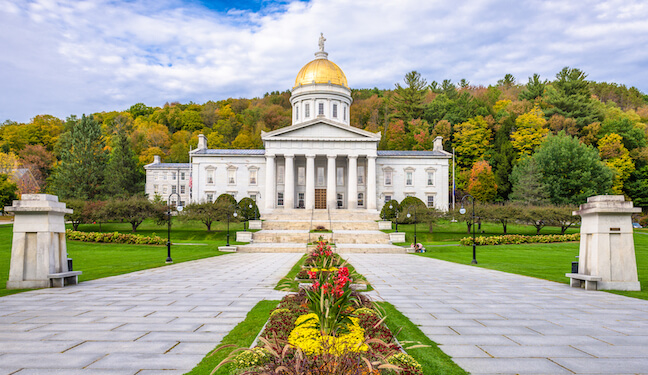 Vermont’s House Appropriations Committee voted in favor of Bill S. 54 which establishes regulations on sales of cannabis in the state of Vermont.

The bill which passed 6-5 is set to legalize, tax and otherwise regulate the sales of cannabis. If the bill passes it will legalize regulated marijuana to adults 21 years of age and older.

So far at least 10 states have passed bills which regulate the sale of Marijuana. At this time Vermont, along with Washington, D.C. are the only places where cannabis has been legalized, but not regulated.

Should this bill pass the House vote Vermont will be one step closer to regulating and taxing the sale of marijuana.

Bill S. 54 will now continue to the house floor which will vote on the bill later this week.